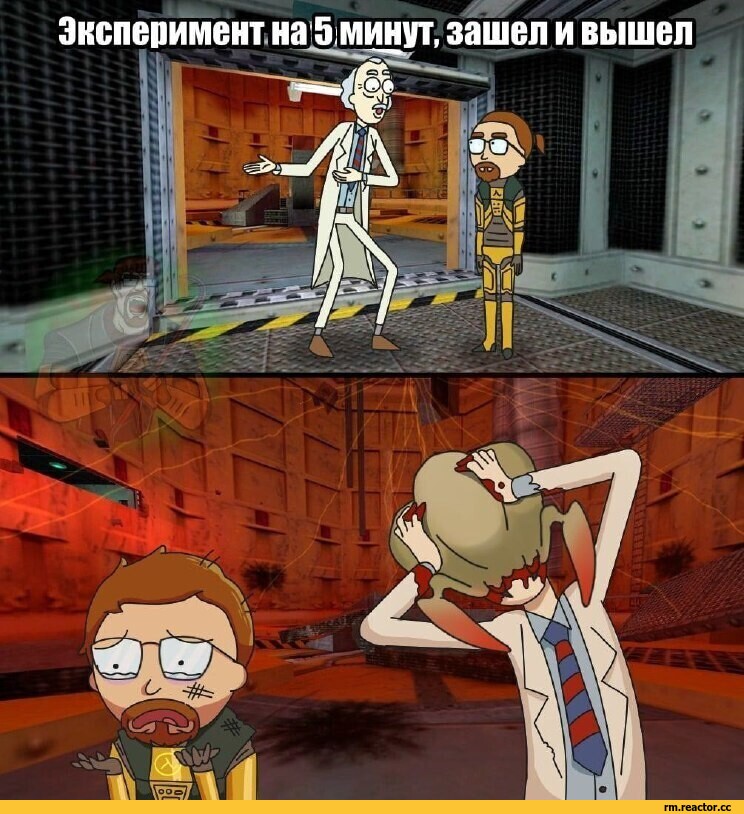 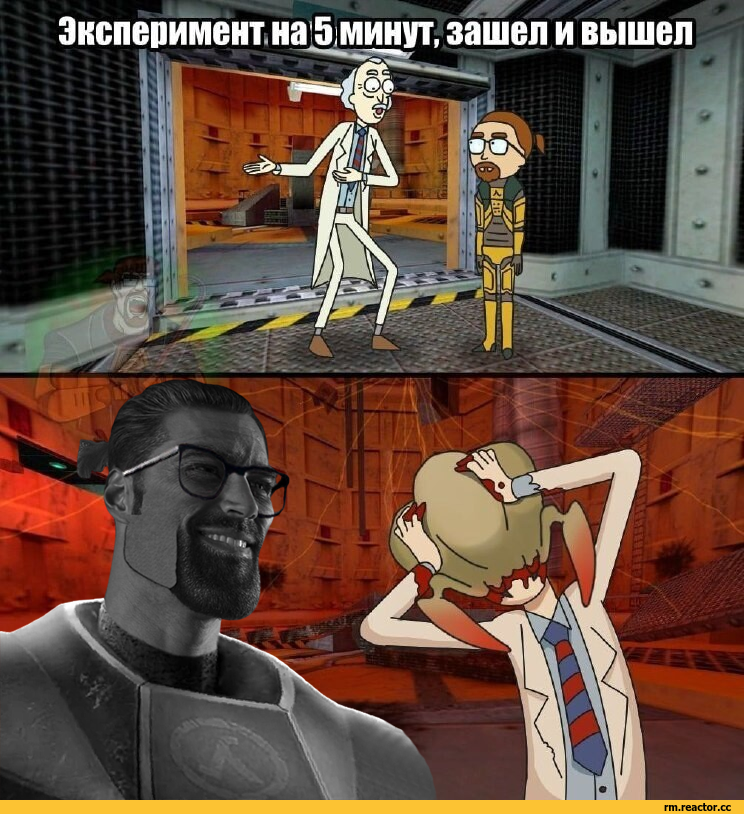 vaddjy27.07.202212:29ответитьссылка 36.6
The Release of HL:A seems to have awoken this interpretation of Freeman's character, of a man who's seen more than he should've. Where Freeman was originally envisioned to be a vessel for the player, he has become a standalone entity, one that people feel this immense sadness and empathy for. He's been through a lot. And imagining what Freeman is thinking when he witnesses Black Mesa's destruction, the subjugation of humanity, or getting unwillingly abducted by a space god-- hypothesizing the psychological effects this could have on a man of rationalization like a theoretical physicist is horrific, yet fascinating. Poor Gordon.